WILD: Wild symbol substitutes for any symbol except FREE SPINS.

RE-SPIN: Stacked WILD symbols are placed on the reels 2, 3 and 4. If after reels stop WILD symbols cover any whole reel that reel is transformed into Wild reel and held for the free re-spin. 1, 2 or 3 Wild reels could be held at once. If during re-spin another reel is also fully covered with WILD symbols - it also transforms into Wild reel and another re-spin is awarded. The Re-Spin feature is played with the same bet with which it was activated.

LOCK & WIN FREE SPINS: Initial number of free spins is 3, initial reels layout is 3x3. The following symbols can land on the reels during Free Spins:

- pays a prize at the end of Free Spins;

- pays a prize at the end of Free Spins and awards Minor prize;

- pays a prize at the end of Free Spins. Every 2 symbols of a kind award Major prize;

- pays a prize at the end of Free Spins. Every 3 symbols of a kind award Grand prize;

- blank symbol, has no effect. 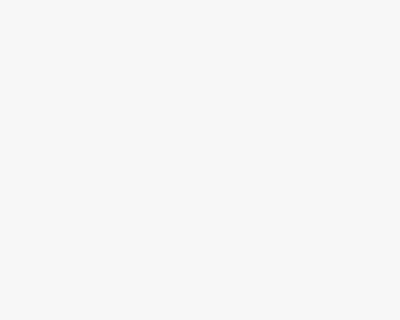 If you don't have an account please request it now.
Continue

Octavian Gaming Solution created this website in compliance with Italian legislation on the subject legal gaming, regulated by the State through the Ministry of the Economy and the Customs and Agency Monopoli (ADM), with particular regard to the Dignity Decree converted into law on 9 August 2018 on the subject of advertising ban.
Access to game content is allowed only in B2Bafter registration and login (indicating the VAT number). "